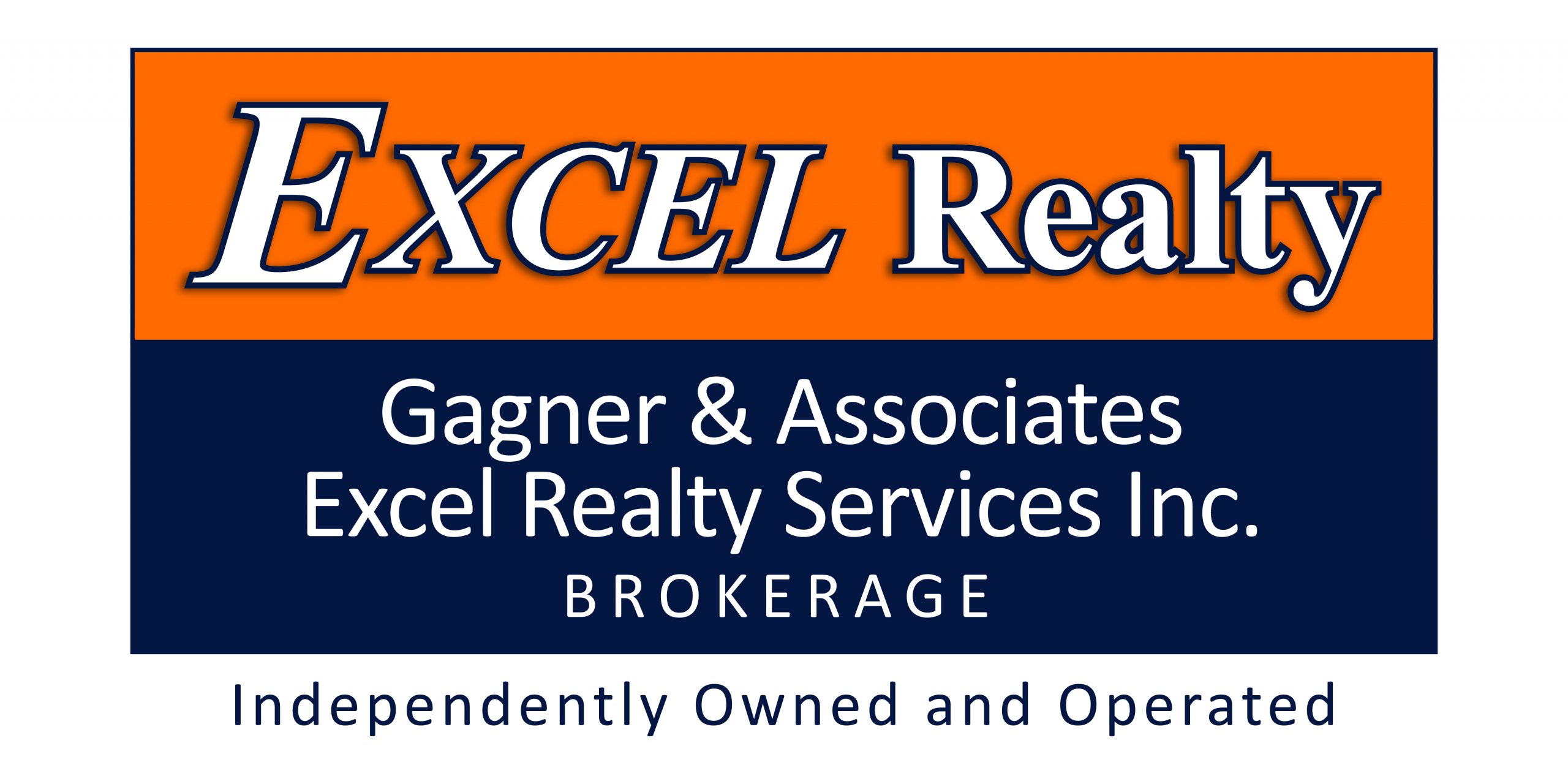 TORONTO, ON – New polling released today by the Ontario Real Estate Association (OREA) shows Ontario’s older parents greatly value the importance of home ownership – so much so, that they are willing to financially help their children buy a residential property. Conducted by Abacus Data for OREA, the Housing Affordability in Ontario: Perceptions, Impacts, And Solutions (Wave 2) report found that 4 in 10 parents of young, homeowner adults (aged 18 – 38) helped their child financially with the purchase.

Of those that helped their children, 44% dipped into their own general savings to support their child’s dream, with 15% borrowing from their own retirement savings or investments. On average, those who loaned money lent $40,878, while those who gifted money gave $73,605. For parents of those young adults who do not own property, 91% of them say that it is important that their children be able to eventually buy a home.

These parents overwhelmingly recognize that it is more difficult to buy a residential property today compared to when they were in their 20s, citing high housing prices (88%) and the difficulty of saving for a down payment (49%) as the top contributing factors. Other factors include a less secure job market, expensive education costs, and fewer homes being built.

“Parents are becoming increasingly worried that their children may not be able to achieve the dream of home ownership, so they are pulling out all the stops to help them get their foot in the market,” said OREA CEO Tim Hudak. “Ontario’s parents have seen first-hand the benefits of homeownership on neighbourhoods: it fosters vibrant and stable communities, improves quality of life, and has been the bulwark of Canada’s middle class for generations, so it is not surprising that they want the same for their children.”

The rest of Ontario agrees. Regardless of age, 92% of Ontarians believe we need to do what we can to make sure that future generations have the same opportunity to own a home as the generations that came before. The risk, should Ontario get it wrong, is real: 80% of Ontarians believe that the cost of housing in Ontario is making the province a less attractive place to live and work.

“We are in a housing affordability crisis being driven by severe lack of supply, and increased demand, especially around ‘missing middle’ type properties. Without meaningful action at all levels of government, Ontario’s millennials and young families will be forced to look outside the province for their first home, leading to brain drain and negatively impacting our economic competitiveness,” said Hudak. “To bring affordability home for young Ontarians, we need to be continually increase housing supply and choice in the market, across the province.”

The majority of Ontarians echo those sentiments, with 52% saying we are not building enough housing supply in the province.

While Ontario has drastically improved the number of new starts – in 2021, the province saw the highest level of housing starts in over two decades with nearly 100,000 starts – Ontarians want to see further political emphasis on housing affordability. 76% of those polled believe housing affordability should be a high priority for the Ontario government – but feel it currently is a moderate to low priority.

Since conducting this poll, the Ontario Government’s Housing Affordability Task Force has recommended that the province aim to build 1.5 million homes in the next decade by increasing density in urban and suburban areas, as well as updating the development approvals process employed by municipalities.

All levels of government need to work together and take meaningful action to increase supply in order to help create future generations of Canadian homeowners. More homes and more affordable choices is what will help frustrated young families finally get the keys to a new home.